Microsoft 365 is a subscription service that offers customers the essential productivity software required to complete tasks in any modern company.

Millions of enterprises today utilize the suite’s tools to communicate, create documents, and balance their books. However, since Office 365, many customers have discovered much more to Office than they initially thought.

Microsoft Office as a product line stretches back to the early 1990s, with earlier versions effectively merging Word, Excel, and PowerPoint into a reduced bundle. Microsoft 365 (formerly known as Office 365), which has been offered since 2011, differs in two ways from the traditional bundle: It is sold as a subscription service (paid monthly or annually) rather than as a permanent license with a single upfront payment. Second, it integrates standard desktop software with a package of online services, including business-class email, cloud file storage, and secure communication capabilities.

Due to the subscription nature of the offering, those desktop programs are automatically updated when a new version becomes available. As long as you have a valid subscription, which includes monthly security updates and feature updates every six months like Windows 10, you’ll always have the most current version.

Office 365, a subscription-based cloud version of Microsoft’s renowned productivity suite, was first introduced in 2001. Depending on the plan selected, Word, Excel, PowerPoint, and Outlook are included in Office 365’s core applications and other apps and services such as OneDrive, SharePoint, Skype for Business, and Microsoft Teams.

There are various options for licensing Office 365, including editions for personal use, multi-user households, students, corporations, organizations, and education institutions.

For those who don’t want to pay for the full version of Office, there are also accessible online and mobile versions of the software known as Office Online.

What distinguishes Office 365 from earlier versions of the software?

Office 365 is a service that requires a monthly or annual subscription fee, i.e., instead of purchasing the suite outright for a one-time fee, customers pay a monthly subscription fee to access the program at their desired level.

Due to the subscription-based nature of Office 365, customers always have access to the current version, as the platform is updated regularly by Microsoft. In contrast, perpetual, on-premise users would need to purchase a new copy of the latest edition to take advantage of new features.

Office 365 is similarly a cloud-first product; while specific plans provide desktop versions of its apps, it is designed to be used online. Office 365’s applications, services, and data are all housed on Microsoft’s servers.

Users are not required to install or maintain any software or hardware needed to run it. Office 365 also includes email hosting and cloud storage space, allowing customers to host their files online and access them from any device that connects to the internet.

Due to the cloud-based nature of Office 365, it also includes a slew of capabilities not accessible in earlier perpetual versions.

Word: This software is the industry standard for word processors and is included in both Business and Premium editions of Microsoft 365.

Excel has long been the workhorse for fundamental data analysis; it is the current standard and is included with Microsoft 365 for Business and Premium.

Outlook is Microsoft 365’s email and calendar management application. It is included as part of the Business and Premium subscriptions.

OneNote: Applications such as OneNote enable users to take notes on any device and then access them from another. It’s a straightforward cloud productivity application.

OneDrive: As part of each Microsoft 365 Business subscription, Microsoft provides users with up to 1 TB of cloud storage via the OneDrive for Business program.

SharePoint: SharePoint can be used to host enterprise intranet websites. Additionally, it can host subdomains for smaller teams or divisions.

Microsoft Teams is a chat-based workspace that unifies people, material, and tools.

What are the system requirements for Office 365 for Business?

View all posts by User 2 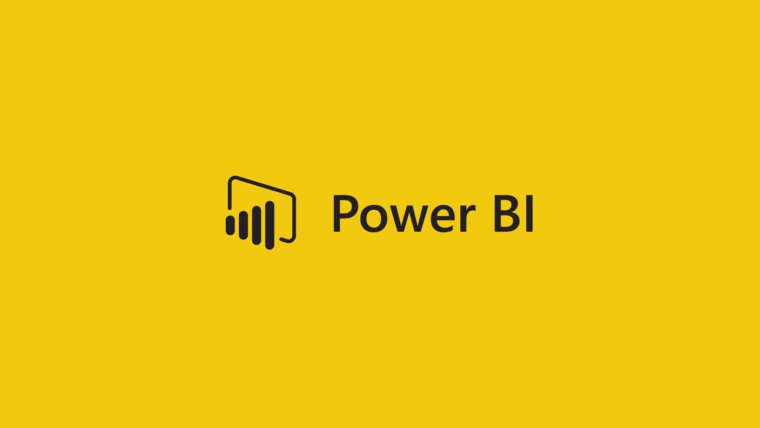 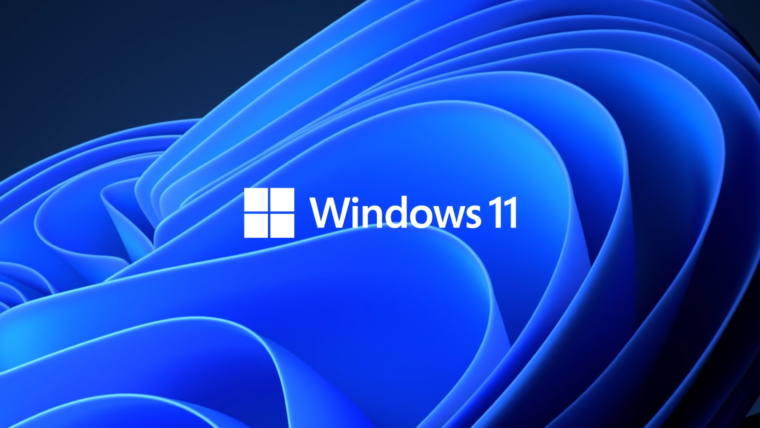